You are here: Home1 / ABOUT2 / Pueblo of Pojoaque 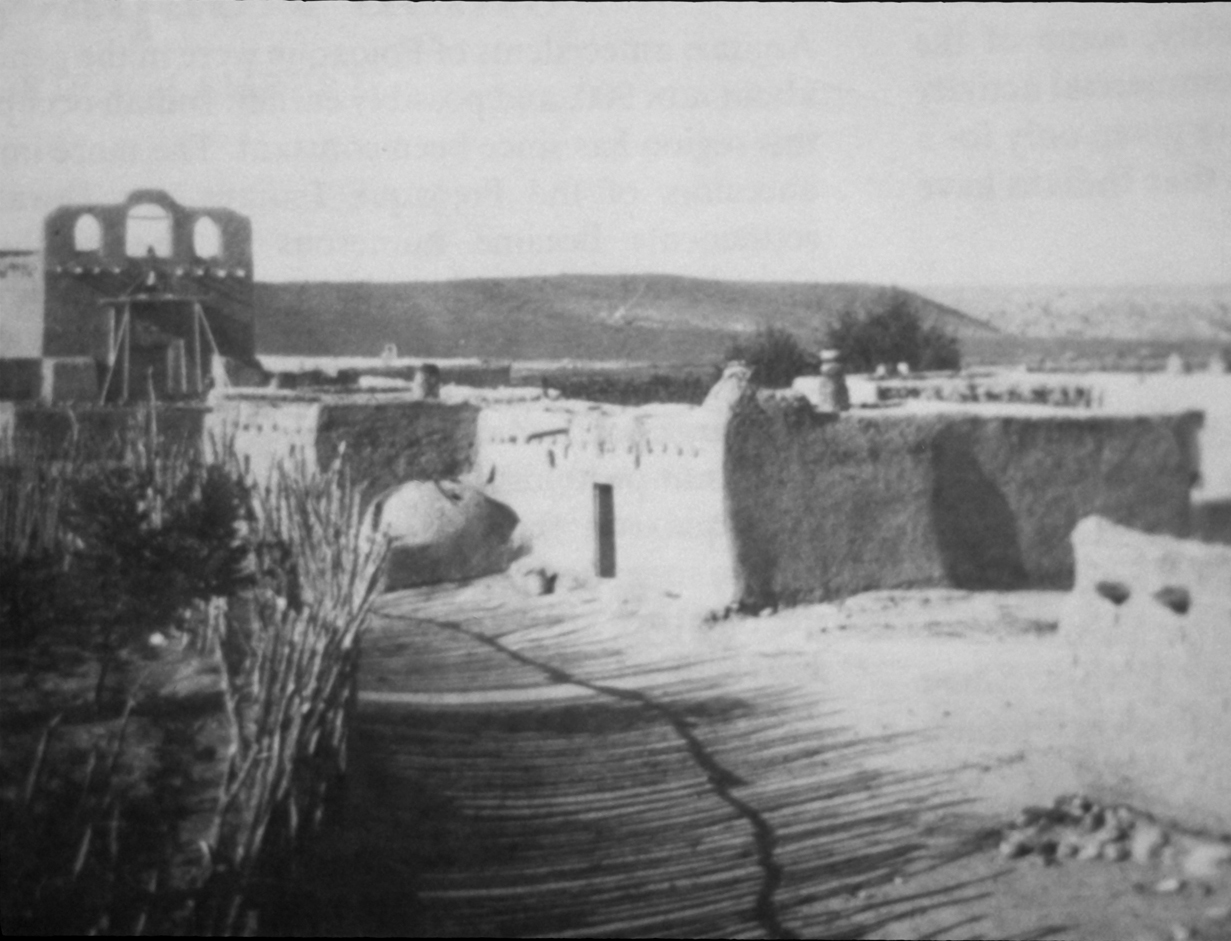 Pojoaque Pueblo is one of the six Northern Tewa-speaking Rio Grande Pueblos. Archeological studies of the area have dated the inhabitation of the historic Pojoaque Pueblo area as early as 500 AD, with a significant prehistoric population in the late fifteenth and early sixteenth centuries. Pojoaque has always maintained a strong cultural identity and was known by its Tewa-speaking neighbors as “Po-suwae-geh,” the water drinking or gathering place.
The Pojoaque Tribal Government conforms with the provisions of the 1934 Indian Regulatory Act. It consists of a General Council comprised of all enrolled adult members and a Regular Tribal Council comprised of elected officials. The officials are elected for two-year terms. The Tribal Government is developing ways to invest in its people, infrastructure, resources, and environment. Under the leadership of its Tribal Council, Pojoaque has embarked on an aggressive economic and business development plan to sustain its community. The reservation includes 11,963 acres and a current Tribal enrollment of 482 members. 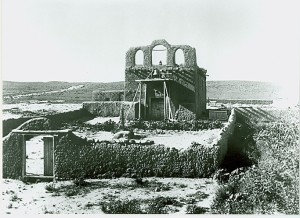 To fully appreciate and understand the Pojoaque people and their cultural context, it is necessary to talk about some historical background of Pojoaque. In one account of general Tewa origins, all of the known Tewa people dispersed to their present villages from Pojoaque, making Pojoaque, the “mother” village for all of the historic Tewa people. The ancestors of the Pojoaque people likely migrated into the general vicinity of the present Pueblo from the Four Corners region late in the first millennium A.D. Their Anasazi ancestors built and occupied some of the cliff dwellings of the Mesa Verde area, and one or more of the large villages of the Montezuma Valley in southwestern Colorado. If such was the case, the Pojoaque people have historically confronted many threats to their survival long before we could discern their presence in the Rio Grande Valley.
There were periodic droughts, plagues of grasshoppers, pestilence, and the advent of the Navajo and Apache peoples into the Southwest sometime in the 15th century, sustaining and unremitting raids of warfare. There were also likely encroachments by neighbors in times of general food shortages. Eventually, there was a great migration to the Rio Grande Valley itself.
All of these factors represented profound threats to the Pojoaque people’s continuity. The Pojoaque people endured despite these adversities is evident as we look at the cultural vitality reflected in the Pueblo today. Against this background, the invasion and subsequent colonization by the Spanish beginning in 1540 must be assessed. The Spaniards represented just one more threat to be met and overcome, and the people met it with the same pragmatism with which they met all past challenges. They took what they considered good from the encounter and rejected what they felt was threatening to their cultural integrity. A bloody revolt was waged by all Pueblo peoples in 1680 over the subjects of the most significant contention between the two peoples – religious persecution and cultural oppression.

TRIBAL GOVERNMENT
Tribal government responsibilities have increased dramatically over time. The Governor and his staff are responsible for administering civil and Tribal law enforcement, social services, Tribal health, education, welfare, and economic development programs. The Pueblo maintains a daycare, early childhood development and Headstart center, public library, Wellness Center, and Poeh Cultural Center and Museum.
The Pojoaque Tribal Government conforms with the 1934 Indian Regulatory Act provisions. It consists of a General Council comprised of all enrolled adult members and a Regular Tribal Council comprised of elected officials, which include a Governor, Lieutenant Governor, Secretary, Treasurer, and other Council members. The officials are elected for two-year terms. All enrolled Tribal members 18 years of age and above are eligible to vote in Council elections. The Pueblo maintains a separate Tribal Court and has adopted a civil and criminal code of conduct. The Tribal Government is developing ways to invest in its people, infrastructure, resources, and environment. Under the leadership of its Tribal Council, Pojoaque has embarked on an aggressive economic and business development plan to sustain its population. 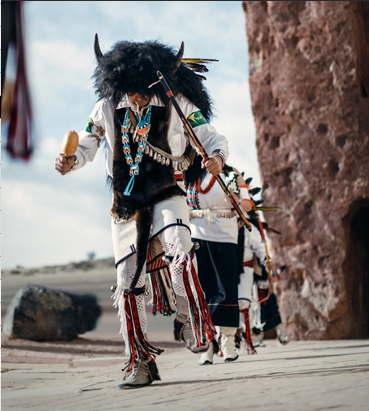 The Pueblo maintains its community water system (a certified Class III operation) and its sewer system as a total-retention lagoon station. The Jemez Mountain Electric Cooperative provides electric power to the Pueblo, while the Gas Company of New Mexico offers natural gas service. Butane is supplied through a local distributor. Health care is furnished through the IHS/PHS (Indian Health Services/Public Health Services) hospital in Santa Fe. Tribally enrolled students attend either the public school at Pojoaque, the Santa Fe Indian School, or the San Ildefonso Day School.
Pojoaque has used some of its revenues from gaming to donate money to the Pojoaque Valley school district. The funds donated by Pojoaque Pueblo are being utilized for travel to academic and athletic activities. The emphasis on education is significant to Pojoaque Pueblo because it is the best way to grow and prosper its people.
When the Pojoaque Valley public school’s water storage system broke down and left the school without water for a few days, Pojoaque Pueblo donated the money to repair it.
Pojoaque Pueblo places high value on the preservation of its culture. It is continuing to regenerate the Native American culture of New Mexico by using its gaming revenues to construct the Poeh Cultural Center. Pojoaque Pueblo is also taking an active role in training promising Native American artists. By teaching artists, the Pueblo feels it can promote Native American Art in the international world.